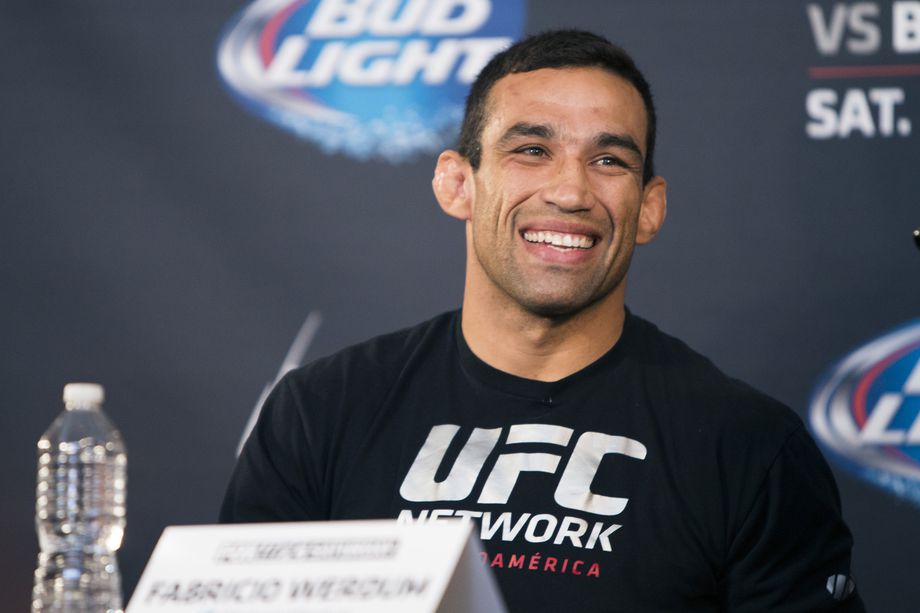 The UFC’s inaugural event in Russia will be headlined by a grappler’s delight of a fight.

Werdum (23-8-1) called out Oleynik on Twitter following Oleynik’s recent first-round ezekiel choke victory over Junior Albini at UFC 224. The two heavyweight veterans share a combined 55 wins via submission between them.

A former UFC heavyweight titleholder, Werdum saw his two-fight winning streak halted in March when he suffered a fourth-round knockout loss to Alexander Volkov at UFC London. In total, the 40-year-old “Vai Cavalo” has racked up a 3-2 record since losing his title to Stipe Miocic in 2016, sandwiching wins over Travis Browne, Walt Harris, and Marcin Tybura between setbacks to Alistair Overeem and the aforementioned Volkov.

Oleynik (56-11-1), meanwhile, has been a surprising success story since beginning his Octagon run in 2014. The 40-year-old veteran has won five of his seven UFC outings, all of which ended via stoppage. His affinity for rarely-seen MMA submissions has resulted in two UFC ezekiel chokes (Albini and Viktor Pesta) and one scarf-hold headlock (Anthony Hamilton), joining an Octagon résumé that also includes a rear-naked choke victory over Browne and and first-round knockout of Jared Rosholt.