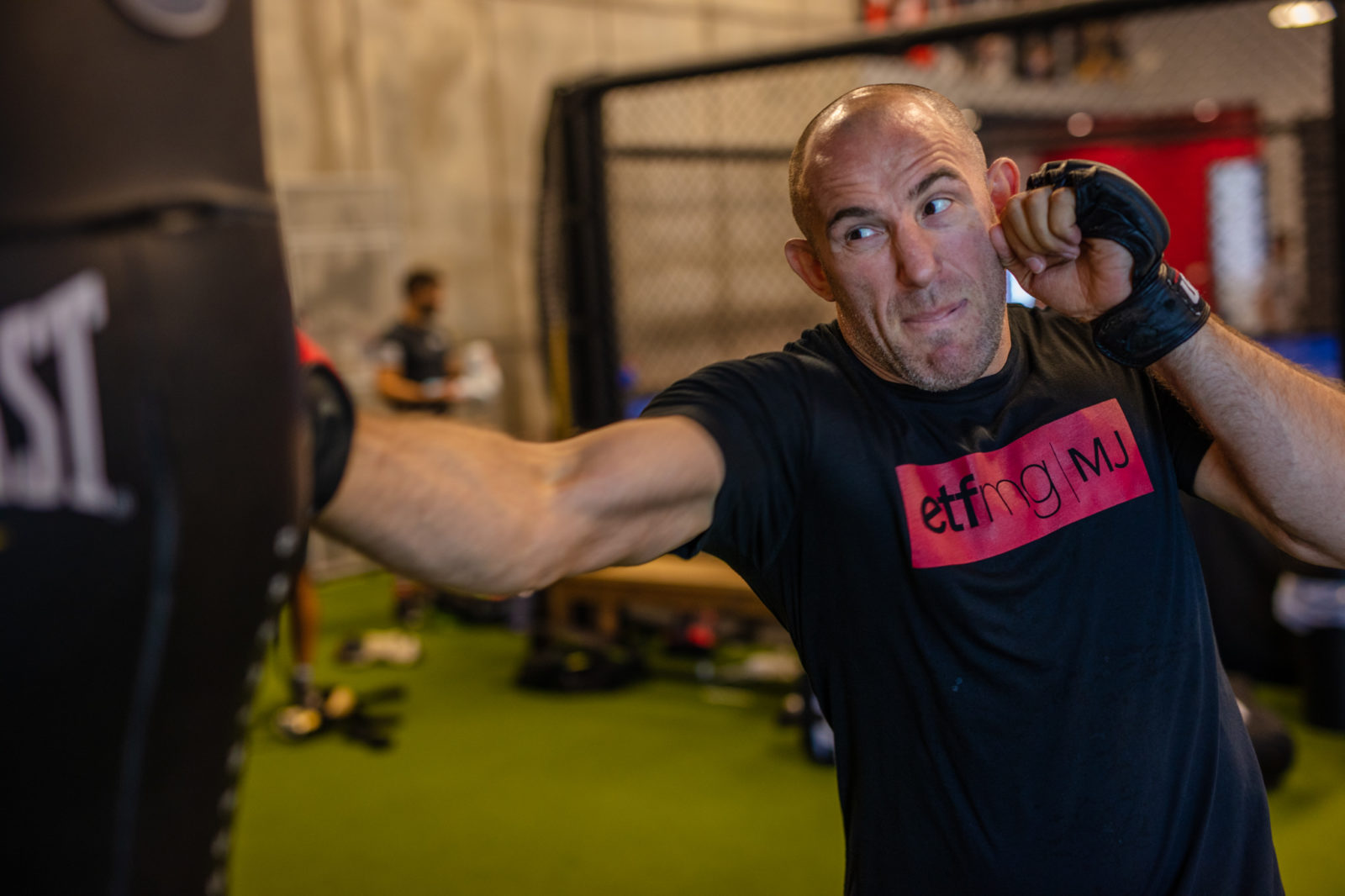 At first glance, a mixed martial arts star promoting an exchange-traded fund for cannabis may not seem like the most logical fit.

Especially one based in New Jersey, where proponents of legalizing recreational use of marijuana suffered another setback last week.

Masucci is the CEO of the Summit-based ETF Managers Group, which created MJ, the country’s first ETF dedicated to stocks in cannabis-related companies, in December 2017. He said the hiring last week of MMA heavyweight Alexey Oleynik to promote it is a perfect fit, for a number of reasons.

Starting with the fact that Masucci, a former Penn State wrestler who competed scholastically at the now-closed Bayley Ellard High School in Madison, loves the sport.

“I have been a big MMA fan for 20 years,” he said. “I’ve actually been a martial artist for 20 years. I like to watch these fighters really show the value of mixed martial arts — meaning it’s everything from punching and kicking and submissions.

“I love it, and I always hoped that there’d be an opportunity for me to somehow be involved. This is a great way to do it.”