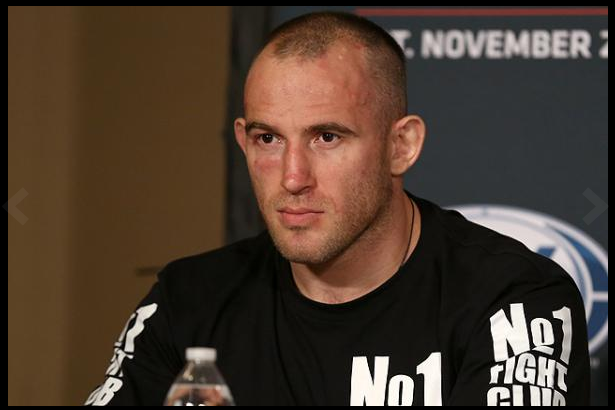 Oleynik has rattled off 14 wins across his past 16 appearances. He last fought at UFC 224 in May, when he submitted Junior Albini with his patented Ezekiel choke in Rio de Janeiro and improved his record inside the Octagon to 5-2.

In this exclusive interview with Sherdog.com, Oleynik shares his emotions ahead of his next assignment, his thoughts on Hunt and his opinion on hyping fights.