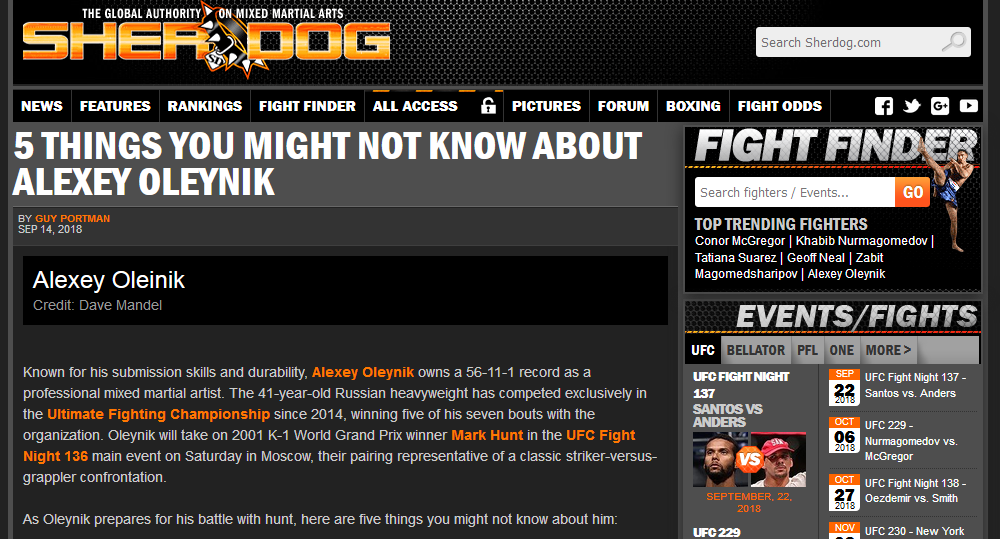 Known for his submission skills and durability, Alexey Oleynik owns a 56-11-1 record as a professional mixed martial artist. The 41-year-old Russian heavyweight has competed exclusively in the Ultimate Fighting Championship since 2014, winning five of his seven bouts with the organization. Oleynik will take on 2001 K-1 World Grand Prix winner Mark Hunt in the UFC Fight Night 136 main event on Saturday in Moscow, their pairing representative of a classic striker-versus-grappler confrontation.

As Oleynik prepares for his battle with hunt, here are five things you might not know about him:

1. He is a master of the Ezekiel choke.

If there is one technique that has come to define Oleynik’s 22-year career, it is the Ezekiel choke, a move rarely seen in modern professional MMA and one that is generally associated with gi-wearing combat sports, particularly Brazilian jiu-jitsu. Of Oleynik’s 44 submission victories, 12 have resulted from this maneuver. During his UFC tenure, Oleynik has vanquished two opponents with his favorite technique: Viktor Pesta and Junior Albini. The Ezekiel choke submission on Pesta at UFC Fight Night 103 in January 2017 was the first such win in the promotion’s history.

2. He has swapped nationalities.

Oleynik was born in 1977 in Kharkov in what was then the Soviet Union. Today, his home city, now known as Kharkiv, is part of Ukraine. In 2014, when Russia controversially made several military incursions into his homeland, Oleynik not only approved of the measures but even publicly wore a T-shirt emblazoned with the face of Russian leader Vladimir Putin. This did not sit well with the Ukrainian authorities. “The Boa Constrictor” in 2015 was banned from entering Ukraine on the grounds of national security. He has since renounced his Ukrainian citizenship and become a naturalized Russian.

The affable naturalized Russian currently lives in Parkland, Florida, with his wife and five children. He moved there in the winter of 2016, primarily because of its close proximity to the esteemed American Top Team camp in Coconut Creek, Florida, where Oleynik trains alongside a number of prominent UFC fighters, including Colby Covington and Andrei Arlovski.

4. His daughter was present during a school shooting.

Oleynik’s eldest daughter, Polina, is a student at Marjory Stoneman Douglas High School in her family’s adopted home of Parkland, Florida. On Valentine’s Day, while Polina was in class, former student Nikolas Cruz arrived at the school and opened fire, killing 17 students and staff members while injuring 17 more. Fortunately, Polina managed to escape unharmed. Oleynik admitted to a sense of shock when he received a chilling text from his daughter. It read, “Daddy, there is a shooting at my school.”

5. He has impressive grappling credentials.

Considering that Oleynik’s nickname is “The Boa Constrictor” and that he has won 44 MMA fights by submission, it should come as no surprise that he boasts an impressive list of grappling accolades. Oleynik was a two-time Russian national champion in combat sambo (2003-04) and a Eurasian Combat Sambo Champion (2001). In 2005, he reached the pinnacle of the sport when he was crowned World Combat Sambo Champion. Outside of Sambo, his grappling titles include Grapplers Quest champion, Black Belt No-Gi Advanced Superweight Tournament winner (2011) and Eddie Alvarez Grappling Tournament 2011 Absolute Division Winner. 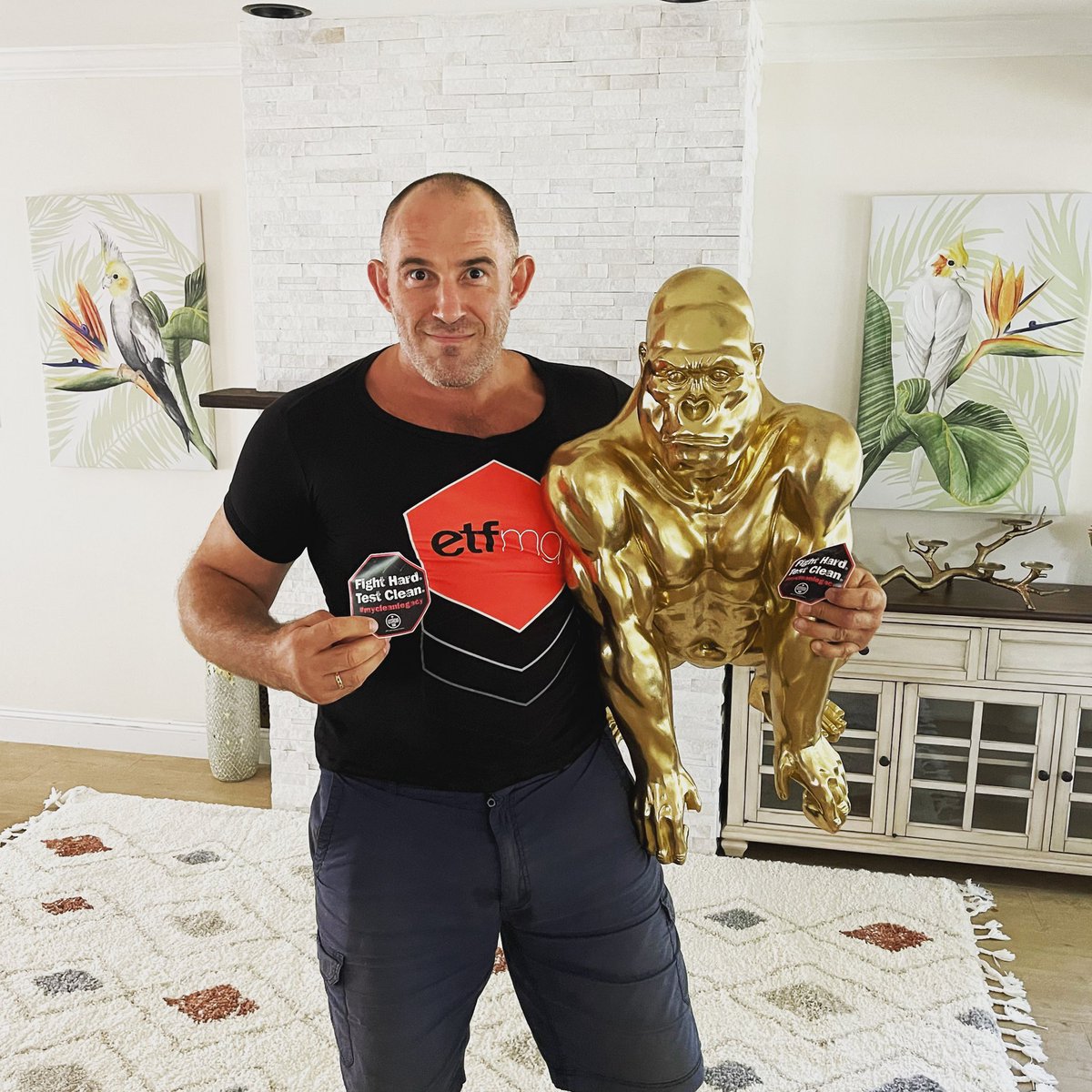 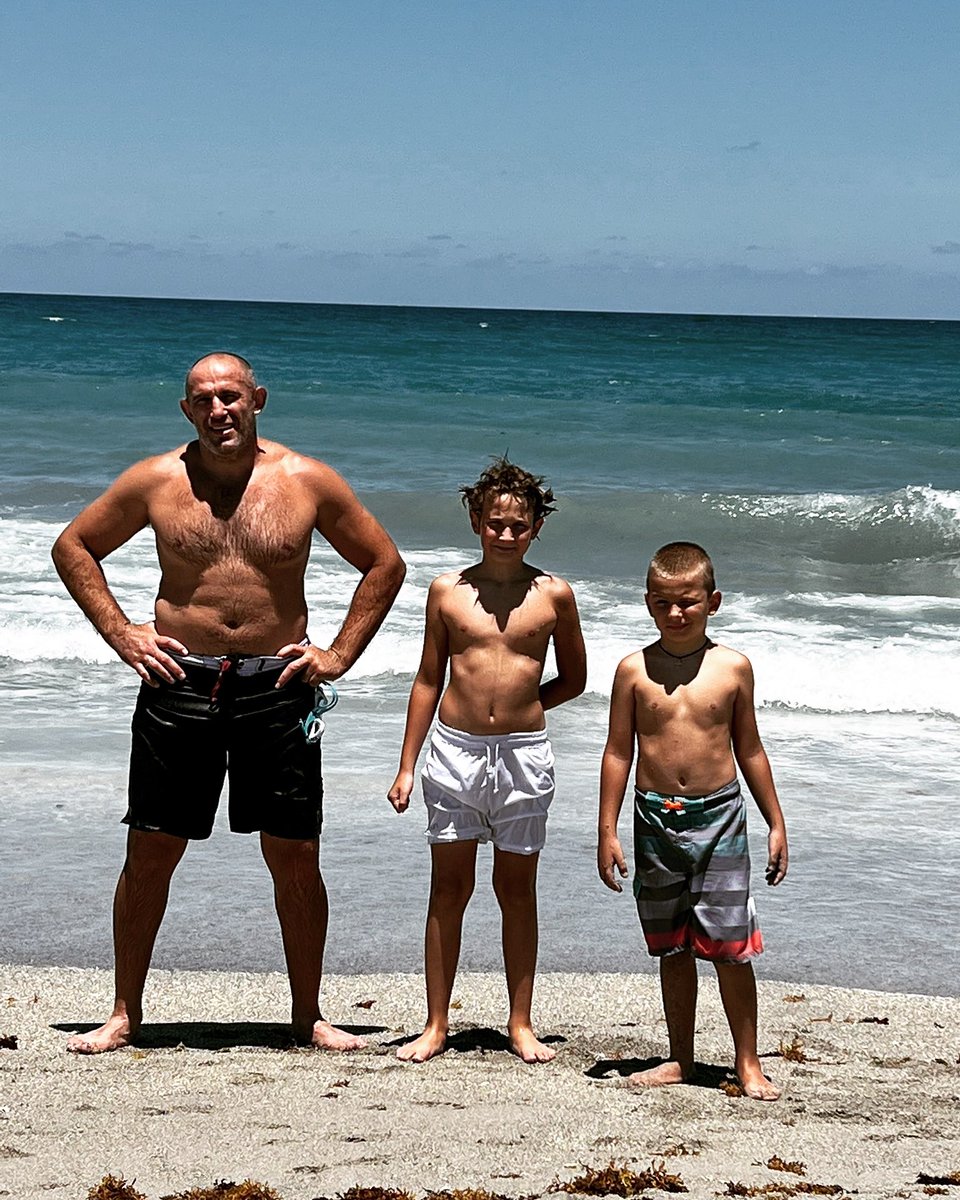 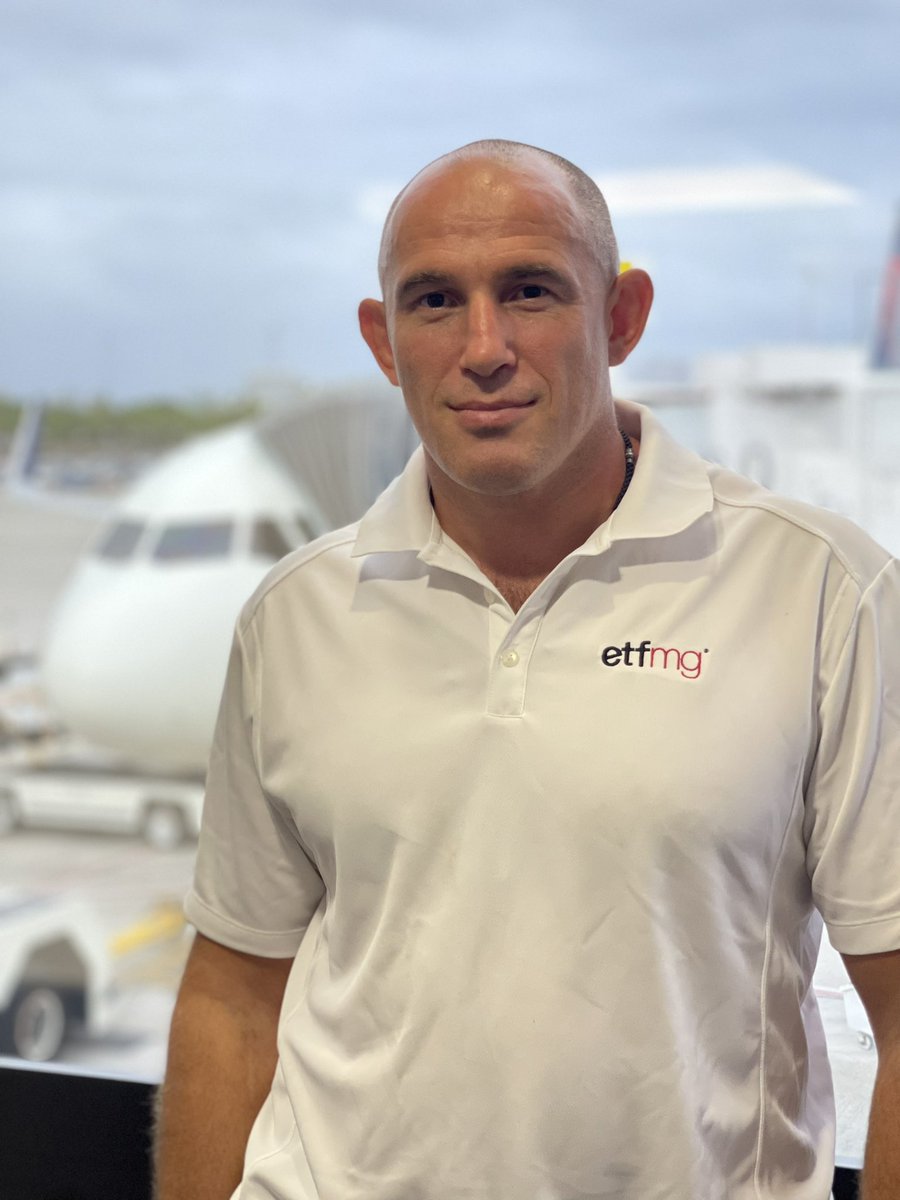 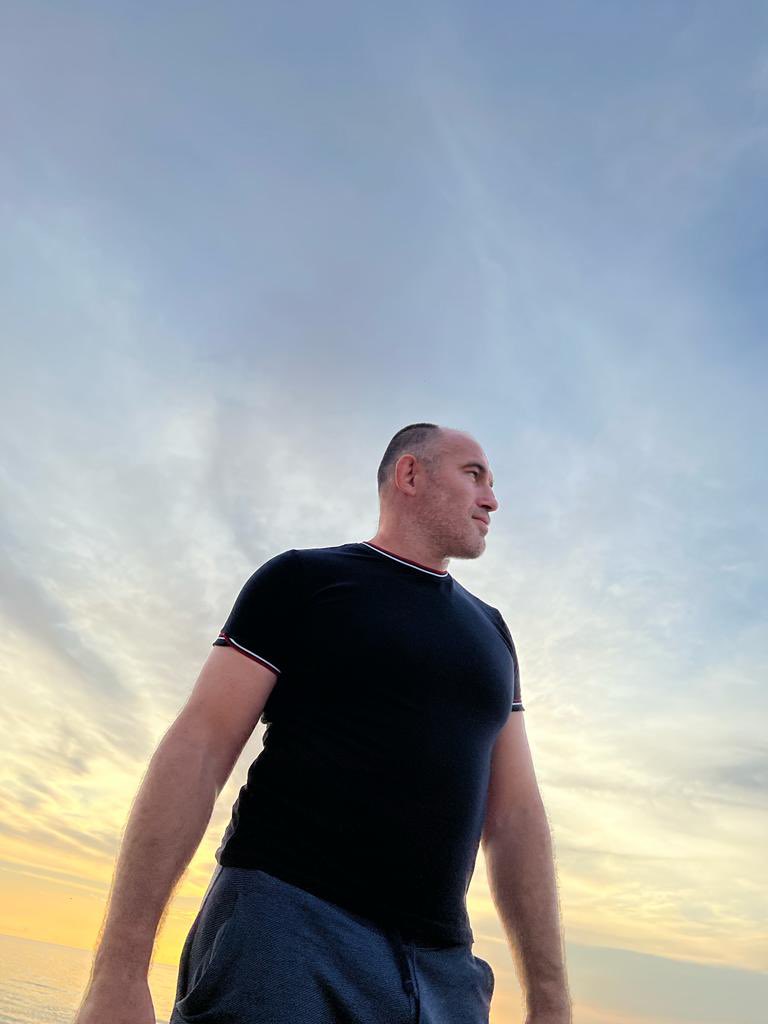 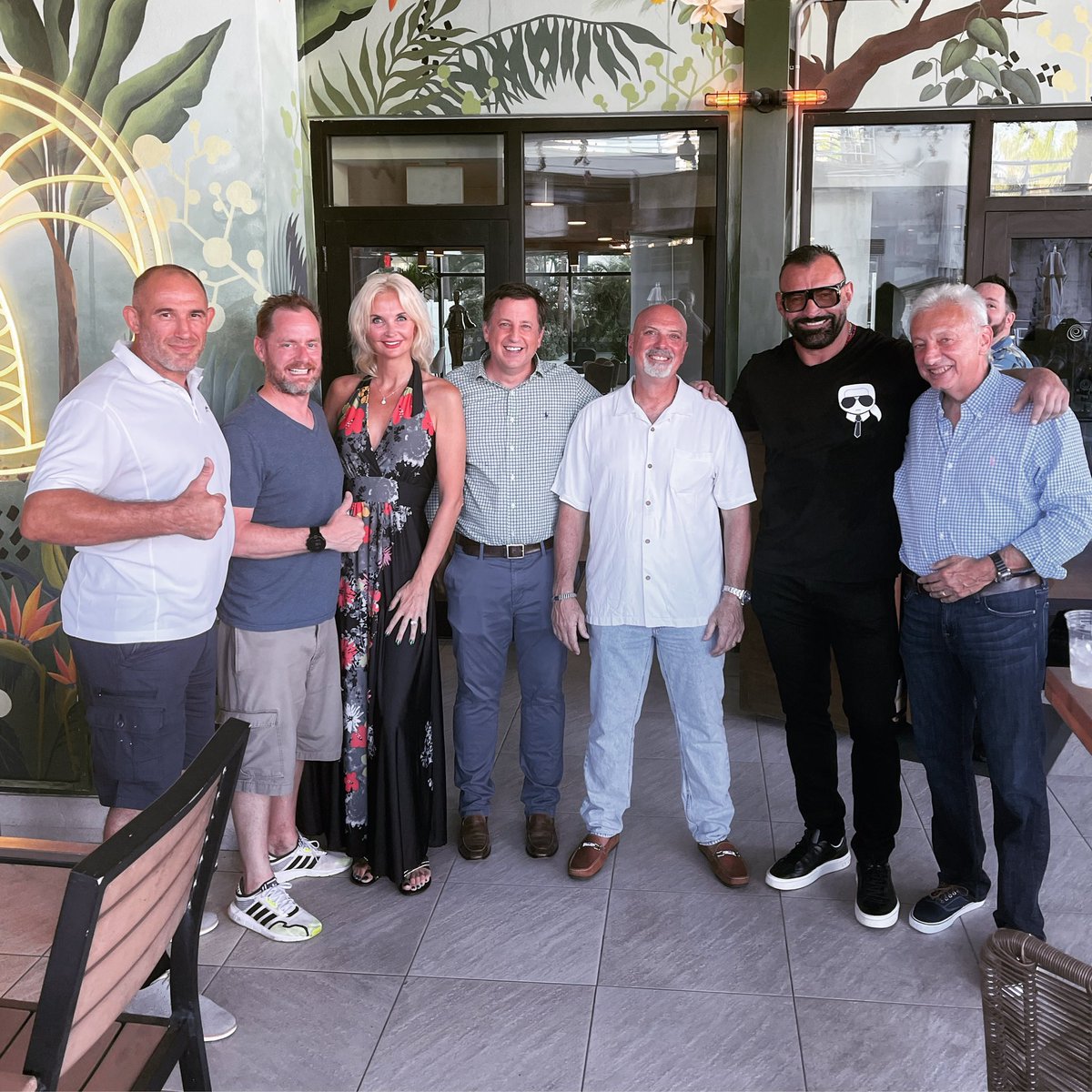