Alexey Oleynik returned to victory lane in May, when he disposed of Junior Albini with his patented Ezekiel choke and improved to 5-2 in the Ultimate Fighting Championship. Oleynik will carry that momentum into his confrontation with 2001 K-1 World Grand Prix winner Mark Hunt in the UFC Fight Night 136 main event on Saturday at Olimpiysky Arena in Moscow.

As Oleynik approaches his marquee matchup with Hunt, here are some of the numbers that have come to define the man they call “The Boa Constrictor”:

22: Years as a professional mixed martial artist. Oleynik’s took his first sip of MMA competition on Nov. 10, 1996 in a tournament-style no-holds barred event in his native Ukraine. He stopped three opponents in the first round to win the tournament.

4: Wins without a loss to start his career. After running over his first three opponents, Oleynik did the same to Igor Akinin at an International Absolute Fighting Council event in April 1997. He submitted Igor Akinin with a guillotine choke to improve 4-0, only to be stopped in his tracks by Leonid Efremov in his next appearance.

3: Fighters defeated to earn the prestigious Pankration Cup of Russia championship in April 2016. Once again, Oleynik submitted all three of his rivals.

3: Rounds given up to Chael Sonnen in Oleynik’s first bout outside of the Ukraine or Russia. He lost a unanimous decision to Sonnen at a Bodog Fight event in Vancouver, British Columbia.

1: Round required to stop Miletich Fighting Systems export Sherman Pendergarst in Oleynik’s first venture into the United States. He only needed 4:18 to get the job done in the YAMMA Pit Fighting quarterfinals. Oleynik was eliminated by a decision loss to Chris Tuchscherer in the semifinals.

2: Fights under the Bellator MMA banner. Oleynik participated in the promotion’s inaugural heavyweight tournament. He took a split decision from Mike Hayes at Bellator 26 before succumbing to punches from Neil Grove at Bellator 29.

1: Round needed to finish Anthony Hamilton in his Ultimate Fighting Championship debut. Oleynik followed it with another first-round stoppage, this time against Jared Rosholt.

45: Stoppages inside the first round. Notable names on Oleynik’s long list of victims include Jeff Monson, Mirko Filipovic and Travis Browne.

3: “Performance of the Night” bonuses banked since arriving in the Ultimate Fighting Championship. Oleynik knocked out Rosholt at UFC Fight Night 57 before tapping Viktor Pesta at UFC Fight Night 103 and doing the same to Albini at UFC 224.

10: Significant strikes landed apiece for Oleynik and Albini at UFC 224. Once the fight ended up on the ground, it went downhill for the Brazilian. 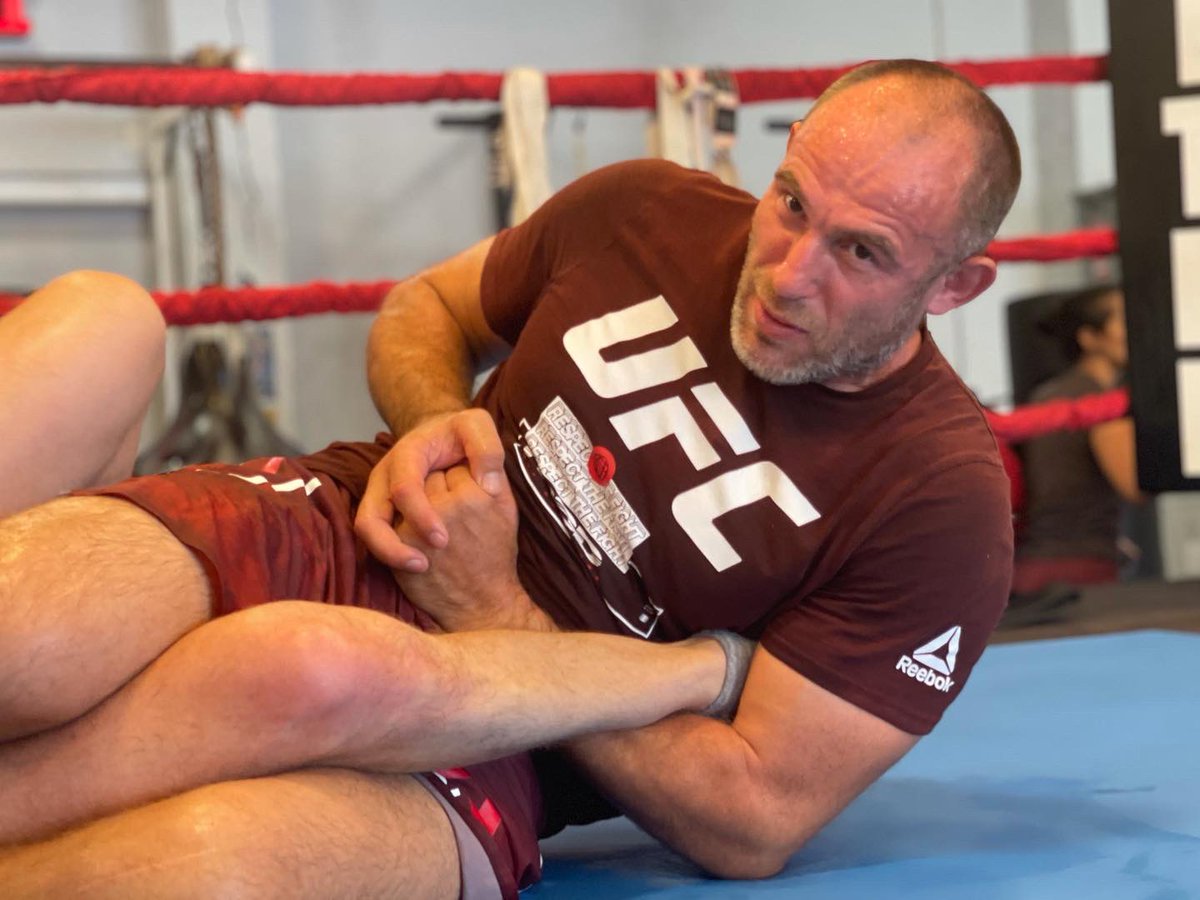 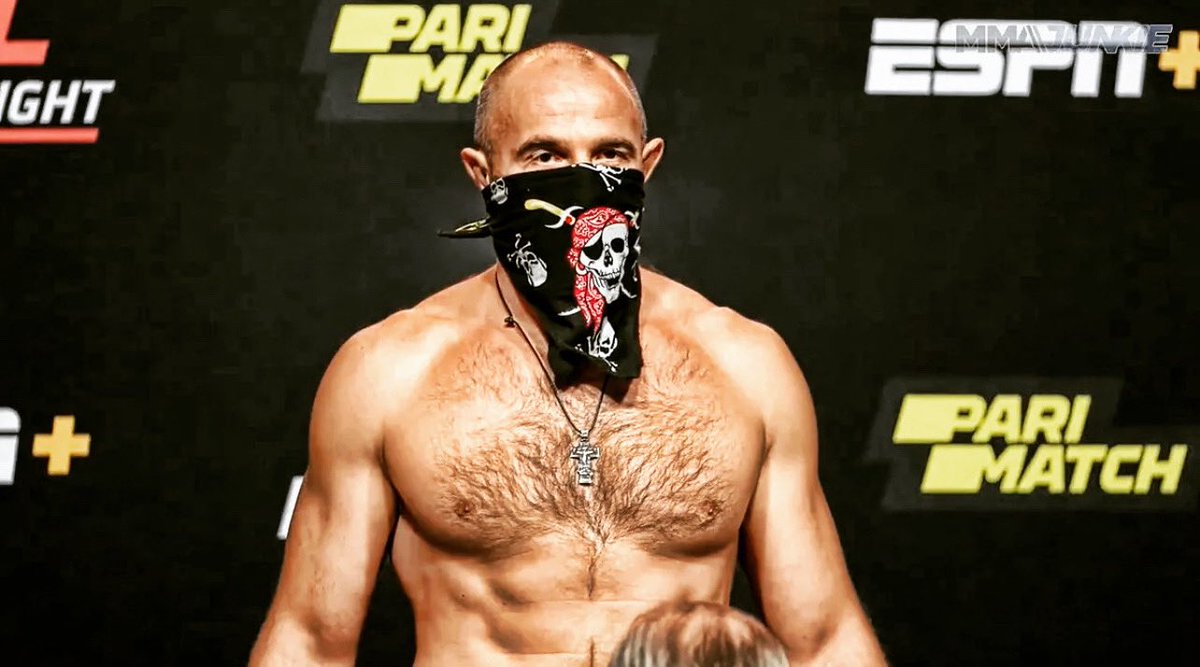 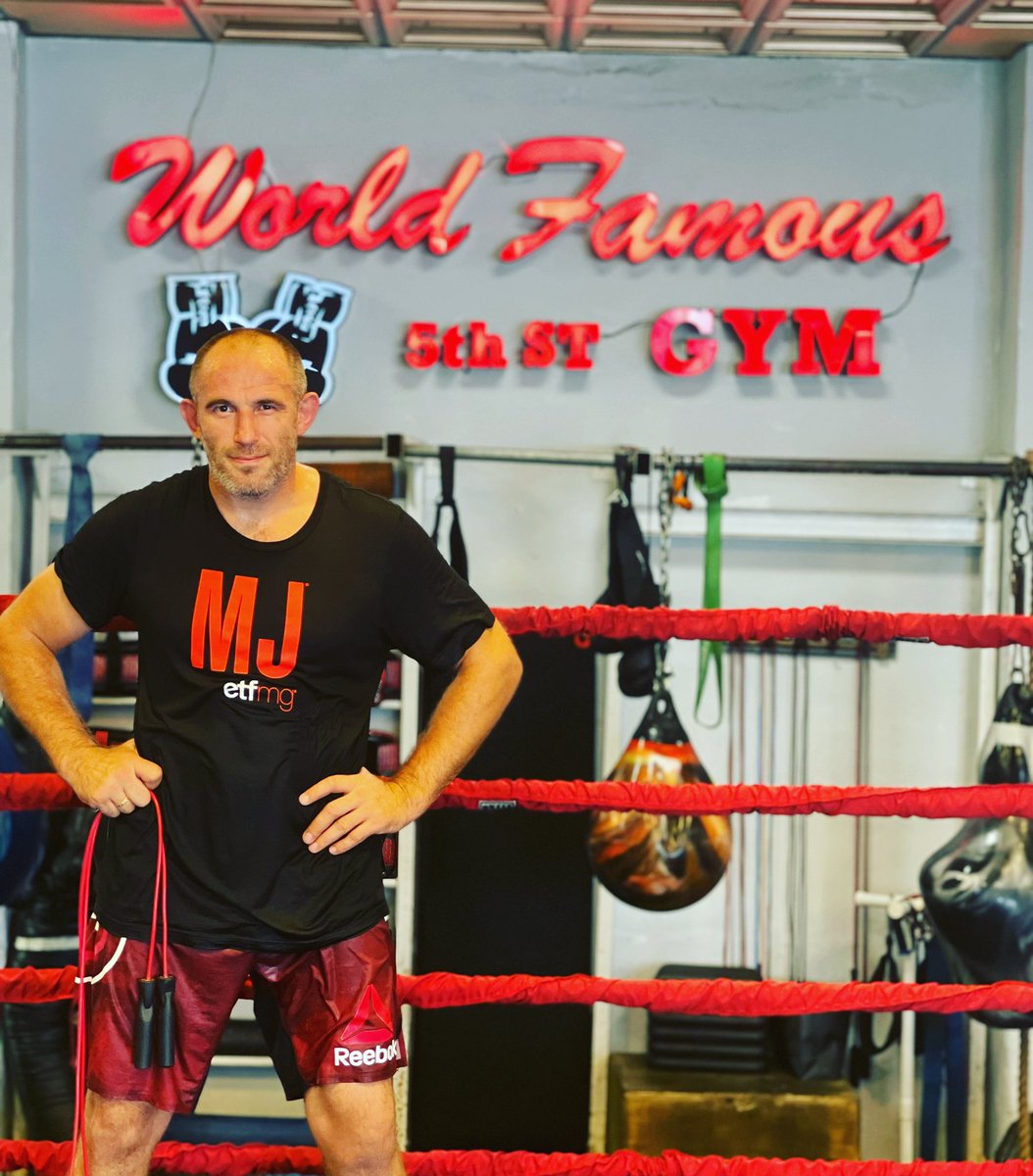 Alexey Oleynik @oleynikufc
1 week ago
Человек и мнение о нем-это лишь набор его слов и его действий, если они совпадают-он настоящий 💪😎
A person and an opinion about him is just a set of his words and his actions, if they coincide - he is real 💪 😎
#sport #time #warrior #oleynik #verowatches #ufc #etfmg #олейник https://t.co/KJklzPz3dv
View on Twitter 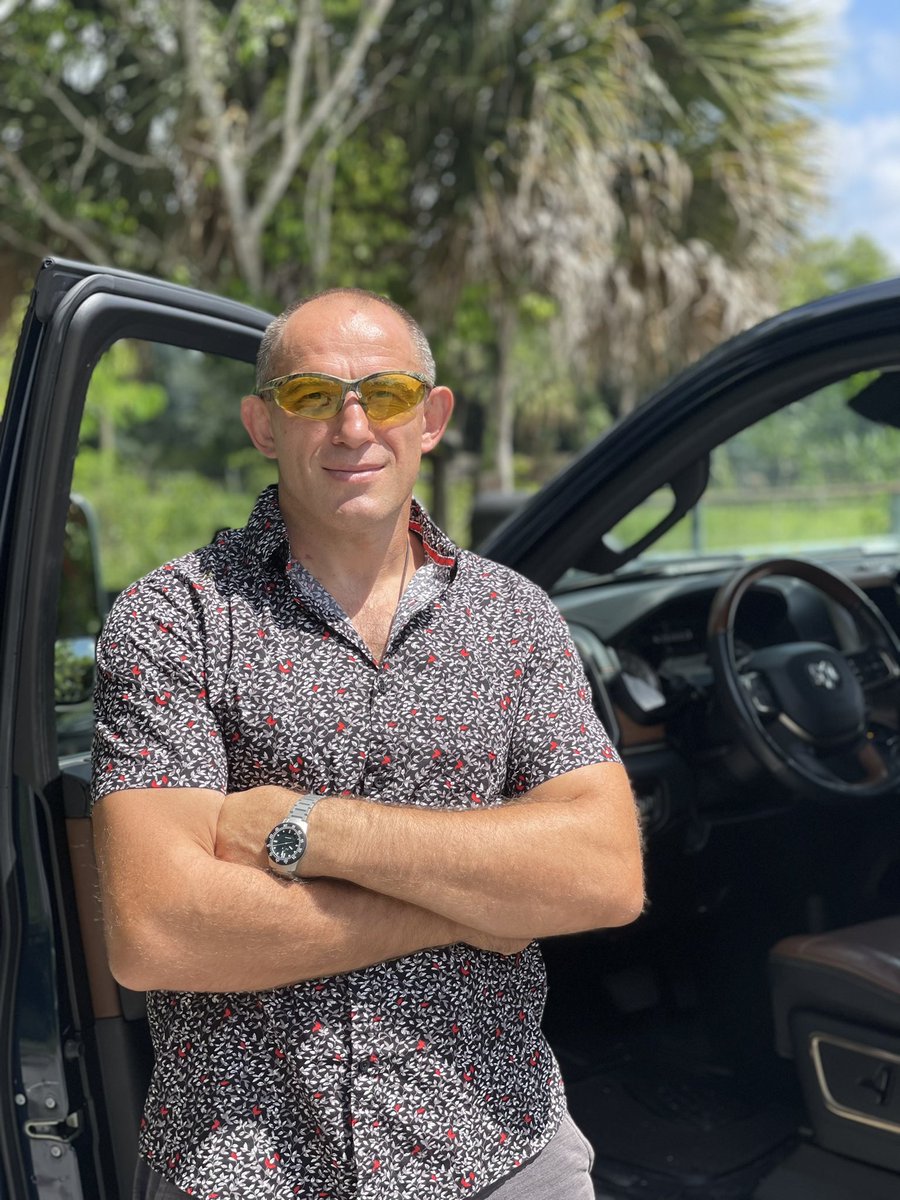 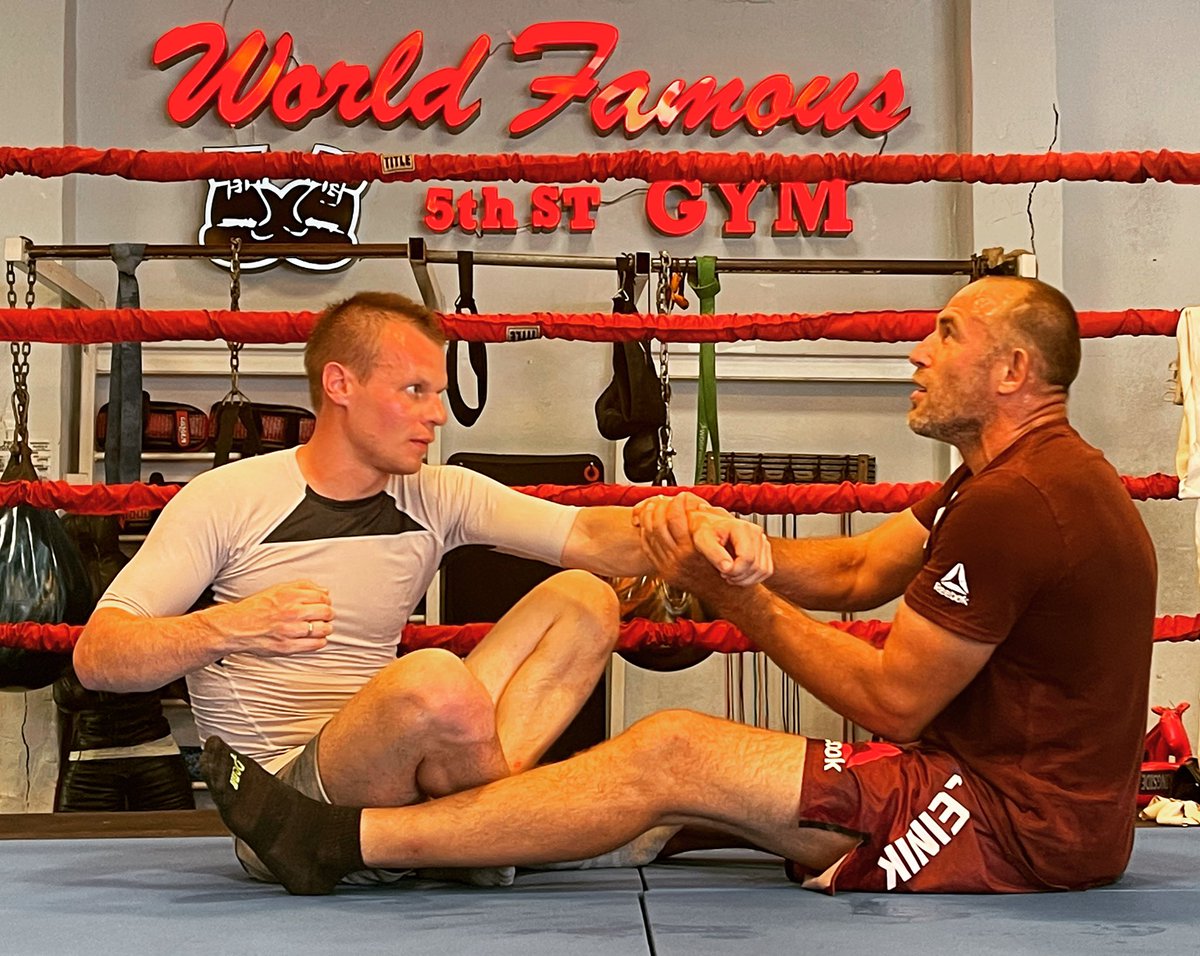 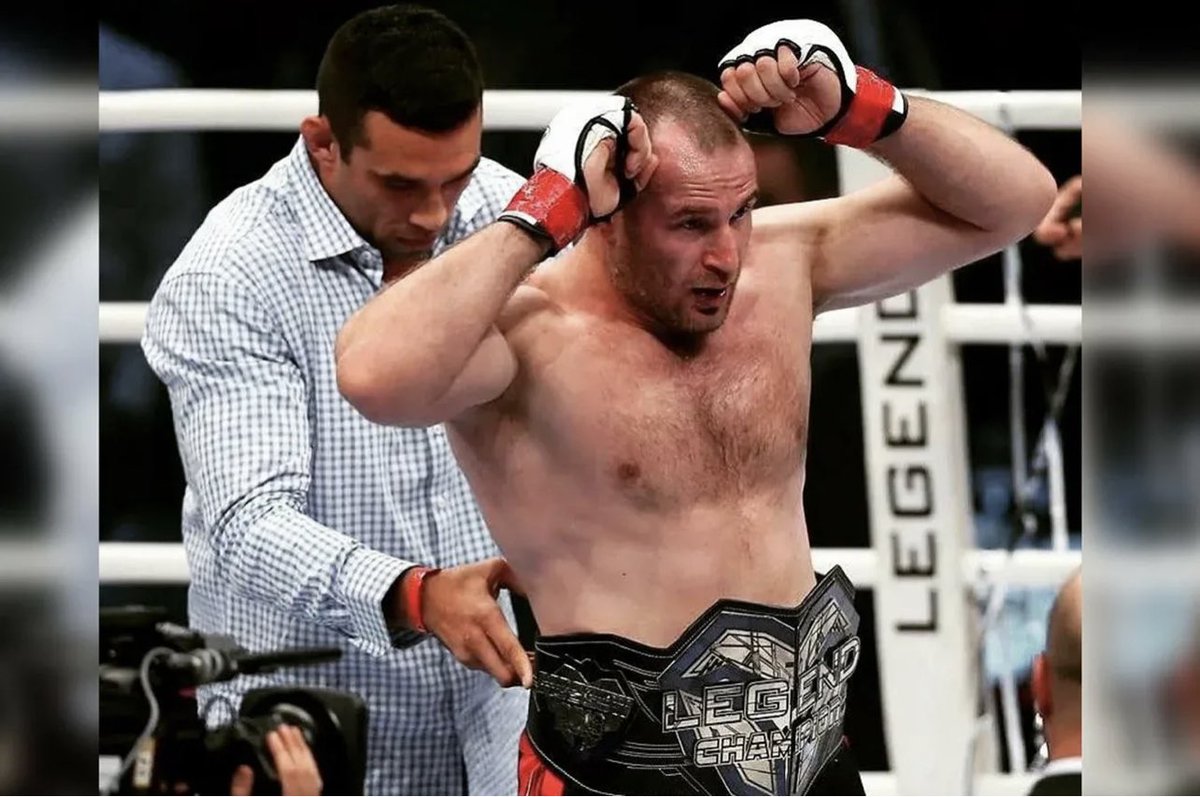